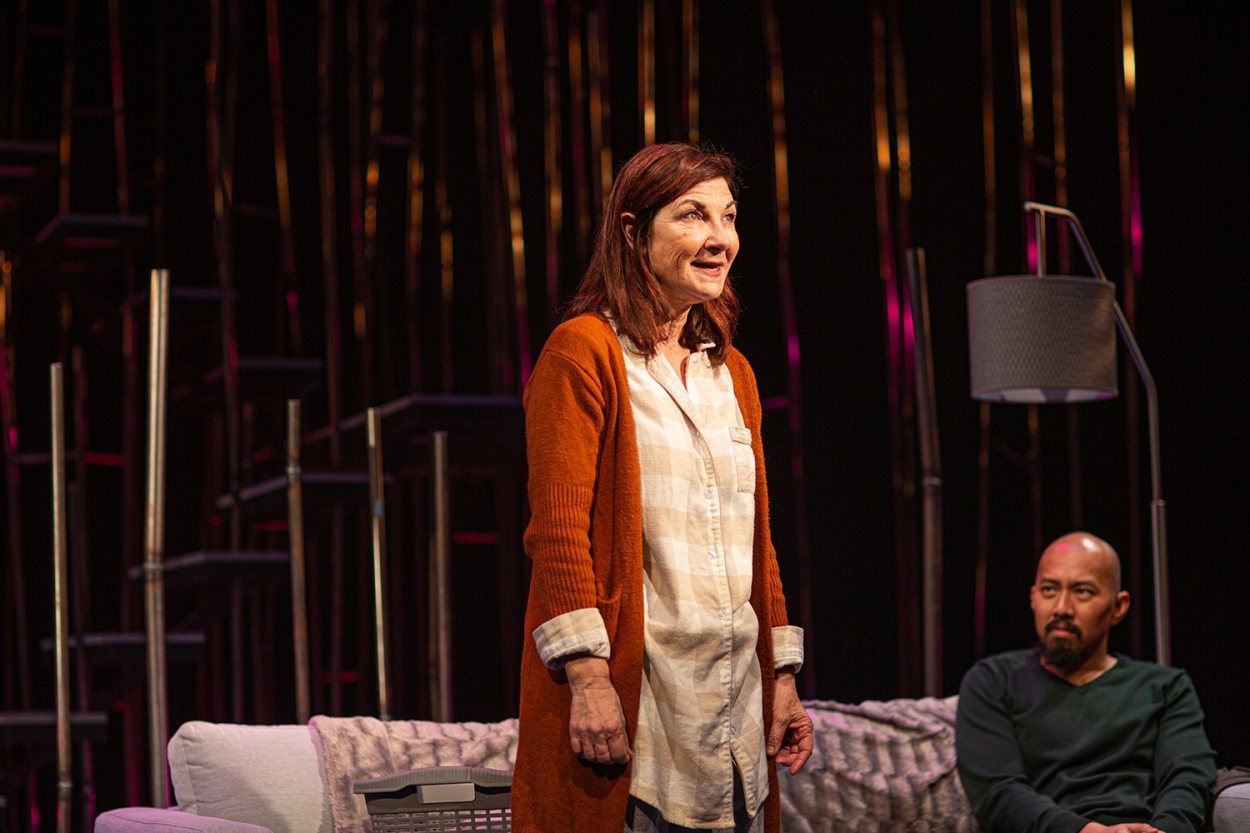 On the night of February 15th, 2012, Isaac Fitzgerald, an underground darling of the San Francisco literati, hosted a special edition of “The Rumpus,” a sort of literary vaudeville sponsored by the eponymous website which featured, among other wonders, the anonymous advice column “Dear Sugar.” The night was billed as a special Valentine’s Day coming out party for Sugar, at which would be revealed the secret identity of the writer who had captured the hearts of thousands of readers. The excitement was so great that every seat at the quite large Verdi Club was sold out in advance, which is a pretty impressive feat for a literary event that didn’t feature anybody particularly famous. But Sugar meant something to a lot of us.

When the announcement came that Cheryl Strayed was Sugar, the entire house gave her a rousing standing ovation. I was in attendance, and among those who cheered and stood in line to give Sugar a hug. I was thrilled when Sugar’s column was taken up by the New York Times, and when, eventually, a collection of columns was published at “Tiny Beautiful Things.”

And thus I arrived at SF Playhouse to see a stage adaptation of the book with open-hearted enthusiasm. Onstage, the content of the columns remains moving, and Sugar’s compassionate responses are beautifully written by Strayed and elegantly performed by Susi Damilano. Strayed’s depth of empathy is such that only a stone could remain entirely unmoved.

Still, as a theatre reviewer, I have to admit to some confusion. In moving from page to stage, I wouldn’t say that all was lost, but I have to admit I don’t see a great gain either. The letters from Sugar’s readers are not dramatic monologues, and it appears that to make up for that fact, this production has been elaborated with a busy set, a great deal of seemingly random movement, and an acting style that is inclined to puff up the material, favoring a ginned up emotional intensity over simple authenticity. The effect, for me, was to flatten the emotions and leave me feeling a bit more battered than engaged.

To be fair, the bulk of the audience in attendance certainly did not seem unengaged, as the house shook with tears and laughter. I believe that the performance was well-loved by many.

My conclusion is that this stage adaptation will be effective for some, and not-at-all for others. Sometimes it is a mystery why a particular production does not work for a particular reviewer.

In summary, I found I had a tin ear for “Tiny Beautiful Things” as theatre.  I prefer the book.

Rating: **1/2(For an explanation of TheatreStorm’s rating scale, click here.)